This year’s yearbook is customizable.  A student (and/or his or her parents) may order additional pages to appear only in his or her yearbook.

The Upper and Middle School fall play, A Christmas Carol, will be released as a video, just in time for the holidays!  Directed by Kiomie Pedrini, the play was performed by 12 actors and 12 crew, live for faculty on Friday and for families of the cast on Saturday, and is now being edited as a video.  A lovely adaptation of Dickens’ famous novel, the play takes place in a studio from the heyday of radio, where a live broadcast of A Christmas Carol is being performed.  The play stars Luca Forno D’Adamo as Ebenezer Scrooge, with Stuart Lewis as Ghost of Christmas Present, Marcus Curran as Bob Cratchit, Anil Prasad as Marley, Nico Forno D’Adamo as Tiny Tim, Jaden Gonzalez as Fred, Gabe Gelardi as Santa Claus, Jasmin Nieves as Ghost of Christmas Past, Shana Sargeant as Sally Applewhite, Anna Simon as Mrs. Fezziwig, Marty Gant as Martha Crachit, and Maya Prasad as Fred’s Housekeeper. Every actor plays other roles as well. The perfect antidote for the challenges of 2020, the play includes lively “live” commercials from the early days of radio, acted by the cast.

Second Graders had their first round of News Presentations this year. This is an opportunity for students to become the teachers and share with their peers what they know on an informational topic of their choice. What a variety of topics we had. From interesting animals, such as panthers and seahorses, to local places, like the Animal Welfare Center and many more! 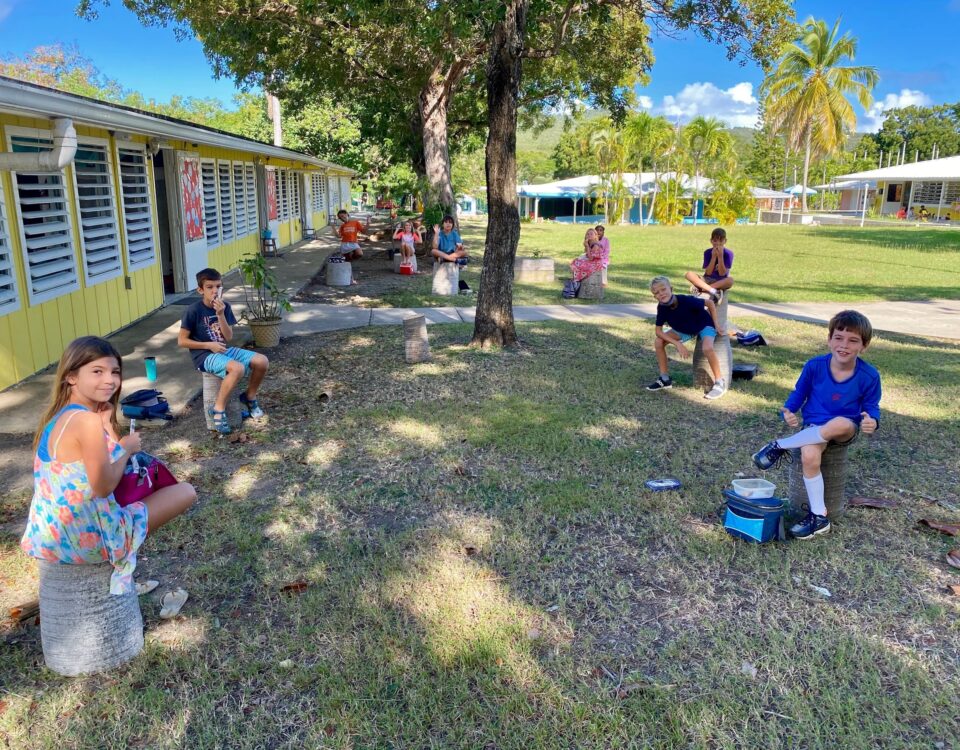